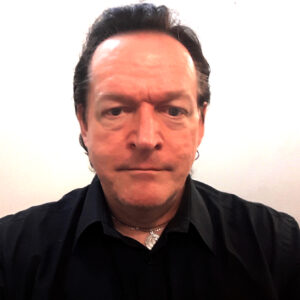 John S Wood is a British voice over with more than 2 decades of experience in commercials, corporate narrations, radio ads, explainer videos and e-learning projects.  He has a clear approachable voice with a neutral accent well suited to a range of projects.

His background is in radio as a presenter on a national station and several local ones in the UK. He owns and runs a recording studio specialising in podcasts, spoken word and voice over projects

John is also a musician and has composed music for several UK production libraries. 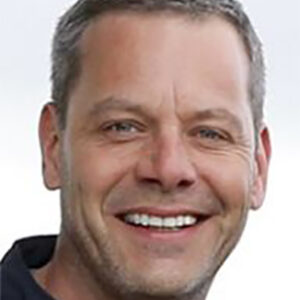 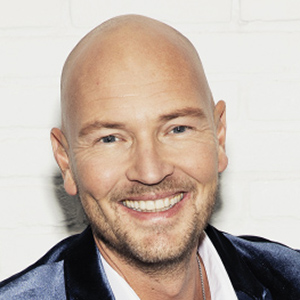 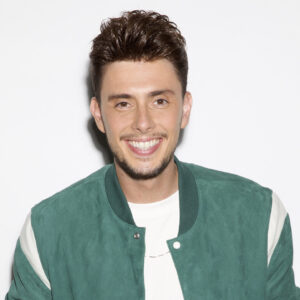 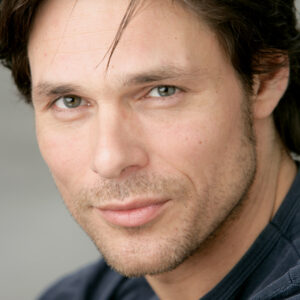